LETTER FROM THE PUBLISHER 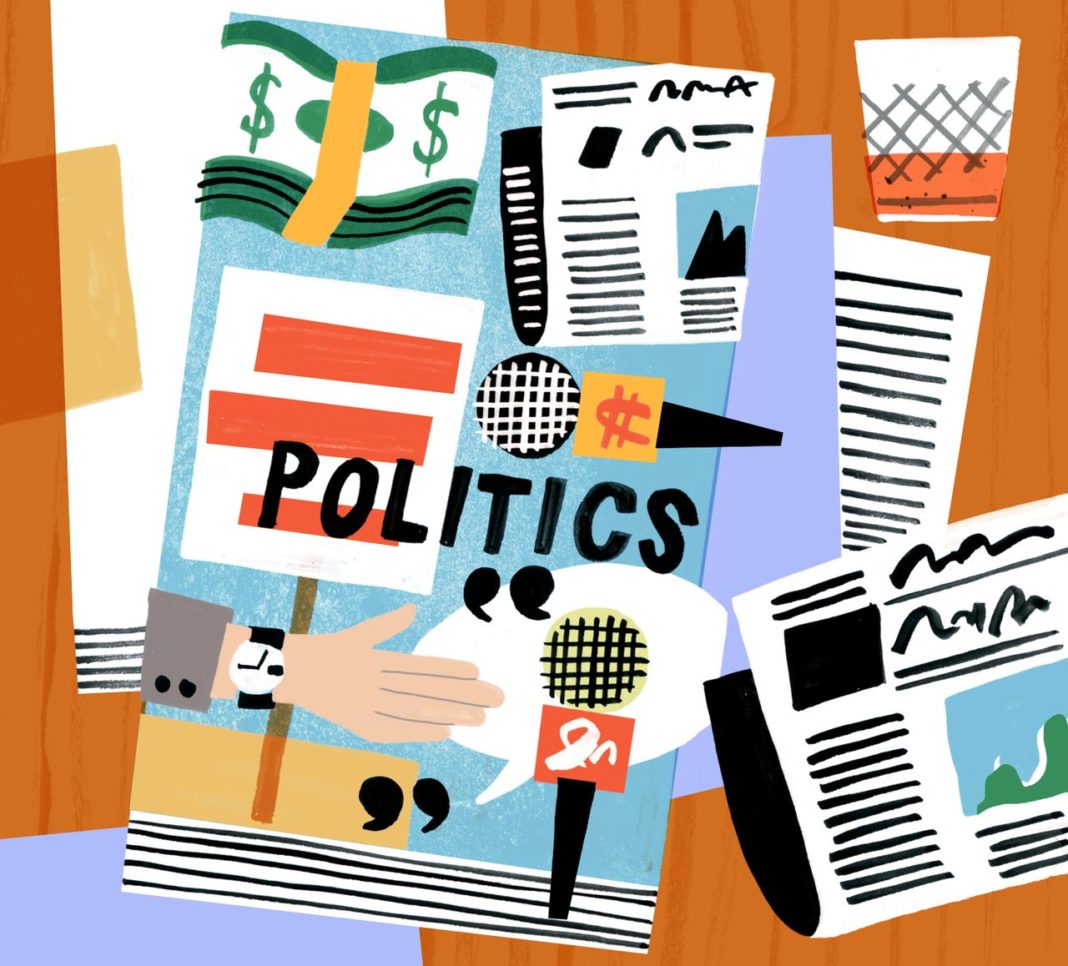 Michon Ellis
Michon Ellis is publisher and managing editor of THE RALLY Magazine. He is a 25-year marketing communications veteran and serial entrepreneur. Michon is an influential leader recognized for building and reviving powerhouse brands in public, private and regulated business environments.

If I’m honest, I didn’t pay much attention to politics until the junior senator from Illinois, Barack Obama, decided to run for president of the United States in 2008. Since that day, I’ve been obsessed with politics. From watching grassroots organizers work local campaigns to national and global political events, I can’t get enough.

For me, politics go beyond just passing legislation and policies. I enjoy viewing politics through a cultural and lifestyle lens. My focus is on the politician as an individual and the lifestyle that he or she personifies. True political ideology has provided a broad context of meaning and united a large group of people who strived for the same social ideals. However, political ideology (no matter upon which side of the aisle you sit) intersects with culture and lifestyle now more than ever.

Today, politicians and the general public (i.e., voters) are finding it necessary to get to know each other on a more personal level … well beyond canned podium speeches. Political communications have always leveraged music, fashion, arts, sports and entertainment. However, the digital age has put this approach into maximum overdrive. This side of politics is fascinating to me because it reveals more about who we are as a people.

When COVID-19 shut down the economy and the country erupted in outrage against racial injustice (all while we watched an extraordinary presidential race), I reached a tipping point (who wouldn’t?) because of the lack of empathy for others and the void of humanity in our politics. There are many reasons why this might be occurring. I believe one factor is that we don’t view politicians as ordinary people with everyday responsibilities. With this in mind, I decided to launch an online magazine called THE RALLY.

I chose this name for our publication because it appropriately represents our goal of bringing people together to find common ground regarding political issues. THE RALLY is a national publication providing feature articles and opinion pieces about politics through the lens of pop culture (lifestyle, culture, sports, fashion, tech, travel, etc.), viewed through a multicultural and multigenerational lens.

The outlet is targeted to those who are interested in politics as well as pop culture, and what happens when they intersect.

Our mission is to humanize politics by celebrating all perspectives, constructively encouraging differences and sparking productive dialogue. With some of the best writers, thinkers and visual journalists from around the world, we promise to keep our readers at the intersection of politics and pop culture with thought-provoking and entertaining content.

This new bi-weekly E-Newsletter is its introduction.

We hope you enjoy THE RALLY!